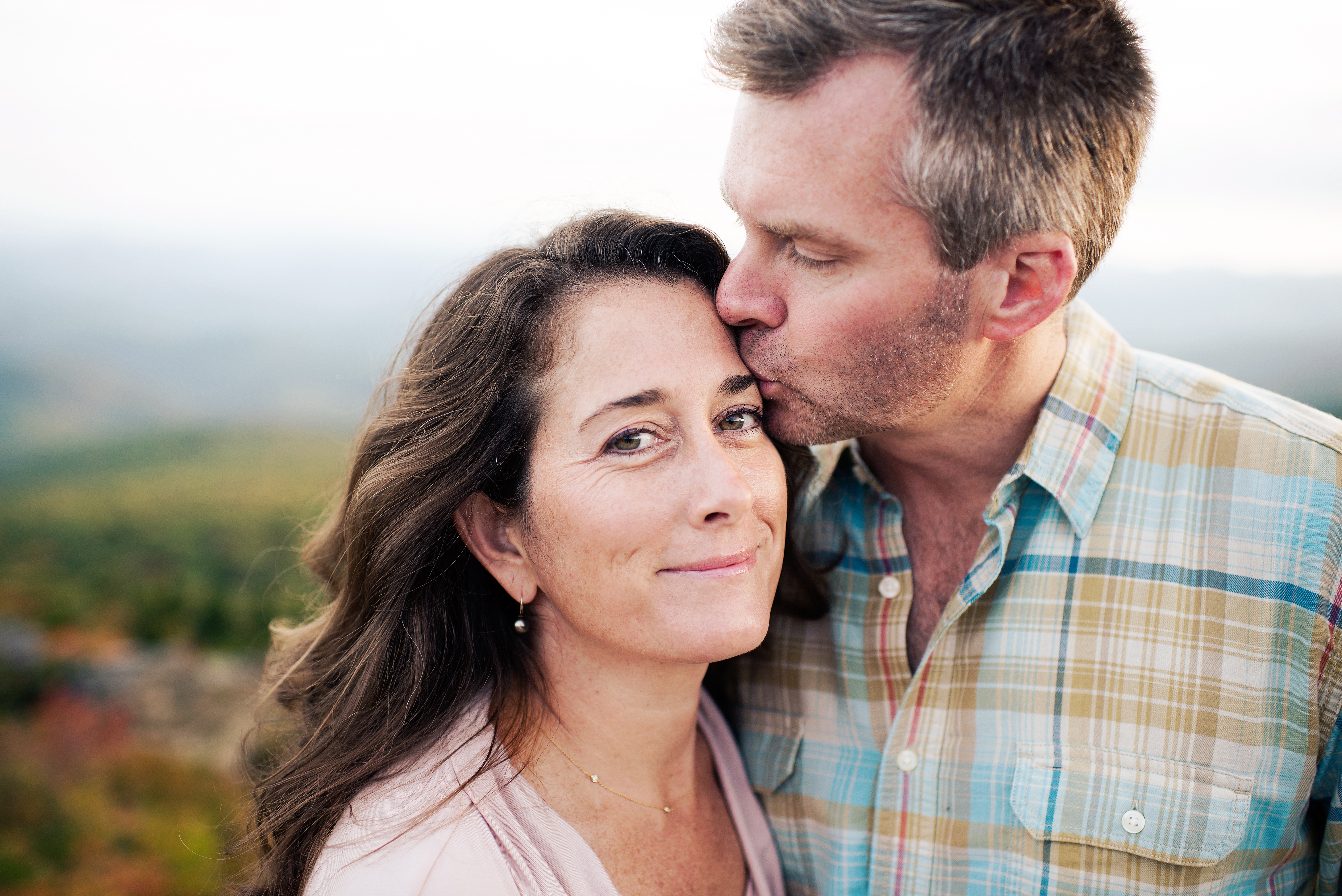 Everyone’s body is different. One person with OAB may be noticing completely different symptoms than others, so treatments can be vastly different on a case by case basis. Some common treatment options are:

In most cases, diagnosing OAB is simple and can be taken care of by a routine history and physical. Occasionally tests are required to confirm a diagnosis. These tests include urinalysis and culture as well as lab work screening for renal disease as well as diabetes. Other common tests are a flow study and/or a urodynamic study and at times a cystoscopy.

If any overactive bladder symptoms above are recognizable, make an appointment by contacting Dr. Howard Tay, MD, a board-certified urologist who has practiced urology since 1996. Dr. Tay will work with you and come up with a plan based on your specific symptoms. Set up an appointment today on his website or call 602-337-8500.