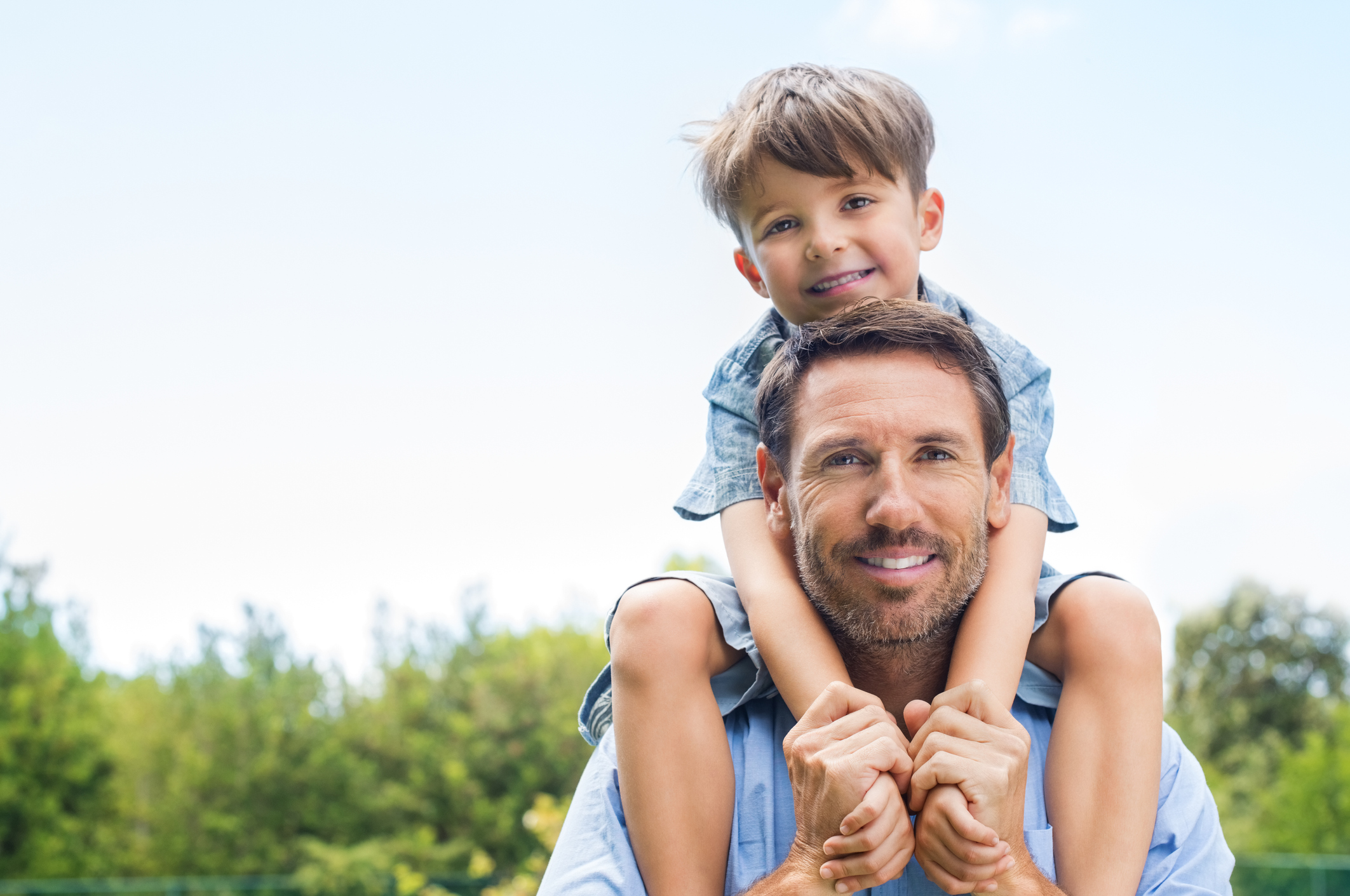 What is a Vasectomy & How Does It Work?

A vasectomy is a surgical procedure used to sterilize a man. A vasectomy is 99% effective and is considered a safe, permanent solution in preventing future pregnancies. It can be performed directly in-office at a doctor’s office and does not require you to be put under general anesthesia. Also, it’s important to note, a vasectomy does not affect a man’s testosterone levels, climaxes or sex drive.

The easiest, most effective way to eliminate the sperm while anatomically leaving all else the same is to block the vas deferens. The best way to do this is through the scrotum as the vas deferens is directly under the skin.

What is a No Scalpel Vasectomy?

Traditionally, a vasectomy requires a doctor to create two incisions in the upper part of the scrotum, underneath the penis. The doctor then cuts, ties, or blocks the vas deferens, which typically requires stitches.

A no-scalpel procedure differs in that it only requires one single incision or opening that typically is 1 cm or less in diameter (quarter of an inch). Due to the incision being so small, stitches are generally not necessary. This makes the “no-scalpel” procedure the most minimally invasive option for a vasectomy. This innovative procedure has been performed for roughly 20 years and was first introduced in China in the 1980’s.

What’s the Recovery Time & How Long Does It Take?

Following a vasectomy, a man will experience a few days of general discomfort and pain. Ice packs are recommended for the first 2 days to alleviate this discomfort. Generally, at minimum, one full day of rest is recommended. A full recovery can be expected within a week following the surgery. Many men who undergo the surgery on a Friday are able to return to work the following Monday.

There are a few limitations involved post-surgery for a few days, which include reserving from strenuous activity and heavy lifting. Additionally, it is suggested that patients refrain from sexual activity for two weeks thereafter. It is also advised that patients wear a scrotal supporter for a few days immediately after the procedure to minimize swelling.

The minimally invasive, “no-scalpel” procedure only takes roughly a total of 15 to 20 minutes to complete, including prep, making it the quicker option compared to traditional vasectomy surgery.

Dr. Howard Tay of Arizona State Urology, board certified urologist and multiple “TOP DOC” recipient, has been practicing urology in the Valley since 1996. Dr. Tay offers “no-scalpel” vasectomy procedures to his patients and unlike some other urologists, uses a special anesthetic injector that delivers the local anesthetic without a needle. This further reduces the discomfort associated with a vasectomy to only feeling like being struck by a rubber band, which only lasts a few seconds before local numbness takes effect.

If you’re considering a vasectomy, please contact Dr. Tay’s office at (602) 337-8500 to schedule an appointment at one of our two office locations in Glendale or Phoenix, Arizona.